Emeritus Society Membership is awarded to those individuals who have been instrumental in the creation and ongoing success of the Society.  The following individuals have been granted Emeritus Membership Status by the Board of Directors:

‘For his mastery of the history of Franklin County, North Carolina and his contributions to the Grist Mill Inventory Research Project that has spanned more than five years of research. The significance of his work, from both a local and state perspective, will continue to emerge, gain recognition and bring stature to the Society’. Deceased October 21, 2020

‘For his legal guidance and advice to initially incorporate and create by-laws that helped secure non-profit tax exempt status for the Ben Franklin Society’. Deceased October 23, 2019

‘For his mastery of finding old paths and roadways in North Carolina and his encouragement and direction during the formative years of the Society to develop a strategy for Franklin County – initially expressed by the Grist Mill Inventory Project – and the work that will continue with his help and assistance.’

Link to Raleigh News&Observer Tar Heel of the Week Article about Tom Magnuson.

‘For his generosity and support of the Society by allowing us to use his famous 2003 Time Magazine Cover image of Ben Franklin as our Society Logo.’ 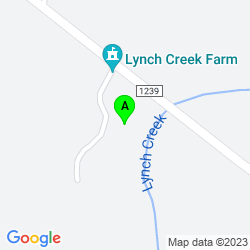 Help Us by Writing an ONLINE Social Media REVIEW about 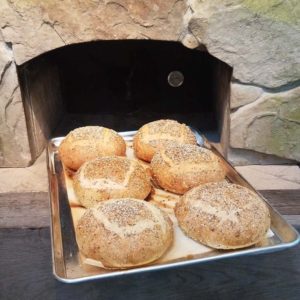 In accordance with Title 17 U.S.C. Section 107, the material on this site is distributed without profit to those who have an interest in using the included information for educational and research purposes.

If you wish to use copyrighted material from this site for purposes of your own that go beyond ‘fair use’, you must obtain permission from the copyright owner. Lynch Creek is the copyright owner of all website photographs, unless credited otherwise.